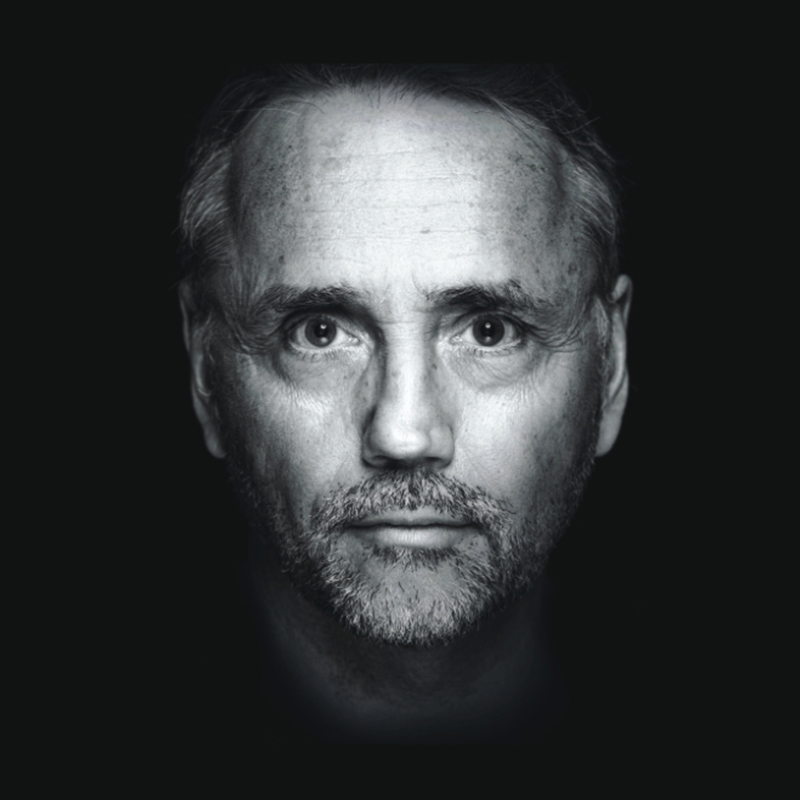 Solo guitarist and the “youngest on duty” member of DATOG is Mathias Dieth. Mathias was born in 1964 in Ulm / Donau and took piano lessons for a few years as a young boy. At the age of 11 he discovered The Sweet and bought his first Sweet album “Strung Up” with his pocket money. From that moment on, he dreamed of owning a “real” electric guitar. In 1976 Mathias founded the school band Redwhite and played his first gig with them, on borrowed instruments, in the school auditorium. After that, his father bought him the borrowed guitar he had used and Mathias played it every free minute he had from then on. At the age of 16, he'd already achieved regional fame as the guitarist in the Ulm rock band Dust.

In 1982, Mathias joined the prog rock band Gravestone and transformed it into a pure metal band. With Gravestone, Mathias recorded his first two albums “Victim Of Chains” (1984) and “Back To Attack” (1985). Gravestone were one of the most promising young German metal bands at the time, with a reputation far beyond their country's borders, they toured all over Germany, France and Belgium. In 1985 Mathias enrolled for a year as a student at the Munich guitar institute “M.G.I.”, the German equivalent of the “G.I.T.” in Los Angeles.

In 1986, Sinner frontman Mat Sinner managed to cajole Mathias as a guitarist for his band. With Sinner, Mathias recorded the albums “Comin' Out Fighting” (1986) and “Dangerous Charm” (1987). Then followed festival appearances and an extensive tour of Germany as special guests of the English rock group Magnum.

After the recordings for “Dangerous Charm”, Mathias gave up his economics studies in 1987 and moved into the professional music field as a founding member of Udo Dirkschneider's new band U.D.O.. Mathias recorded a total of four albums with U.D.O. up until 1991 and was able to make a living from his music for the first time during this phase. Their debut album “Animal House” (1988) was followed by “Mean Machine” (1989), “Faceless World” (1990) with the sensational single releases (including video clips) of “Heart Of Gold”, and “Timebomb” (1991). On “Faceless World” and “Timebomb”, both produced by Stefan Kaufmann, Mathias played all of the guitar parts. The band toured extensively, including tours with, Guns N' Roses and Lita Ford in the USA in 1988 and Ozzy Osbourne throughout Europe in 1989.

Parallel to his work with U.D.O., Mathias was repeatedly engaged to play as a studio musician for various other projects, including the Turkish band Ünlü. In 1991 he also contributed to the project "APE - All Planet Earth" by the former Joshua bassist Emil Brando from Los Angeles, for which he also played all the guitar parts.

After leaving U.D.O., Mathias began studying law at Cologne University in 1991. In 1999 he received his doctorate in law and has since worked as a lawyer and is a partner in a Cologne law firm. He focuses on the areas of media, culture, copyright and commercial legal protection.

After almost 20 years without picking up a guitar, Mathias met the flamenco guitarist Christian Füllgraff in 2011. Füllgraff persuaded him to play the guitar again and perform with him. Mathias and Christian Füllgraff played in Spain, among other places, and later gave further concerts as a trio with the flamenco dancer Tomás Zybura. In the Flamenco Project, Mathias played both electric and acoustic guitar, with a focus on Spanish and Latin-influenced music.

On the occasion of Udo Dirkschneider's 60th birthday in April 2012, Mathias and other members of the former U.D.O. Line-up, were invited to the Wacken Open Air stage, where they performed four songs from the early U.D.O. era in front of more than 70,000 metalheads. Afterwards, Mathias also played as a guest musician on rock productions by Ferdy Doernberg, Thomsen, Wicked Sensation and also several times with C.T.P., this was the project of his friend Christian Tolle, where other guitarists Steve Lukather (Toto) and Doug Aldrich (Ex- Dio, Whitesnake, The Dead Daisies), to name just a couple, also played regularly.

During a U.D.O. concert with the German Armed Forces Music Corps in late summer 2018, the idea for the album “We Are One” was born. During the year-long production process, Stefan Kaufmann, Udo Dirkschneider and Peter Baltes met several times. The idea for Dirkschneider & The Old Gang was born, for which Mathias immediately came into focus as the solo guitarist and was subsequently recruited along with Udo's son Sven Dirkschneider and singer Manuela Bibert (known, among other things, for a duet with Udo on “We Are One”).

2019 saw the reunion of Gravestone. With the 1985 line-up, the band played two completely sold-out concerts in the summer and autumn of 2019. Further gigs for the band had been planned and firmly booked for 2020, among others at the (also sold-out) “Keep-It-True-Festival” 2020, but these had to be postponed several times due to Corona and are now scheduled for 2022.

In May 2020, the version of the song “Where The Angels Fly” a left over recording, from the U.D.O. album “We Are One” with the German Armed Forces Music Corps, was first released via YouTube, then Stefan Kaufmann, Udo Dirkschneider and Peter Baltes rearranged the number and turned it into a thoroughbred rock track. The result, in September 2020, you could suddenly find a low-budget video clip of this new version on YouTube. The prompt reaction of the fans was overwhelming! Without any advertising or marketing measures at all, the clip was clicked millions of times within a few months. The second DATOG song “Face Of A Stranger” with it's furious guitar solo by Mathias hit the web on 29 April 2021, this will be followed by a third clip “Every Heart Is Burning”, that also includes another solo by Mathias, which is to be placed on the web in 28 May 2021. A single featuring all three songs will hit shops on the 27th. of August 2021 as a CD, a 12" vinyl and a download. 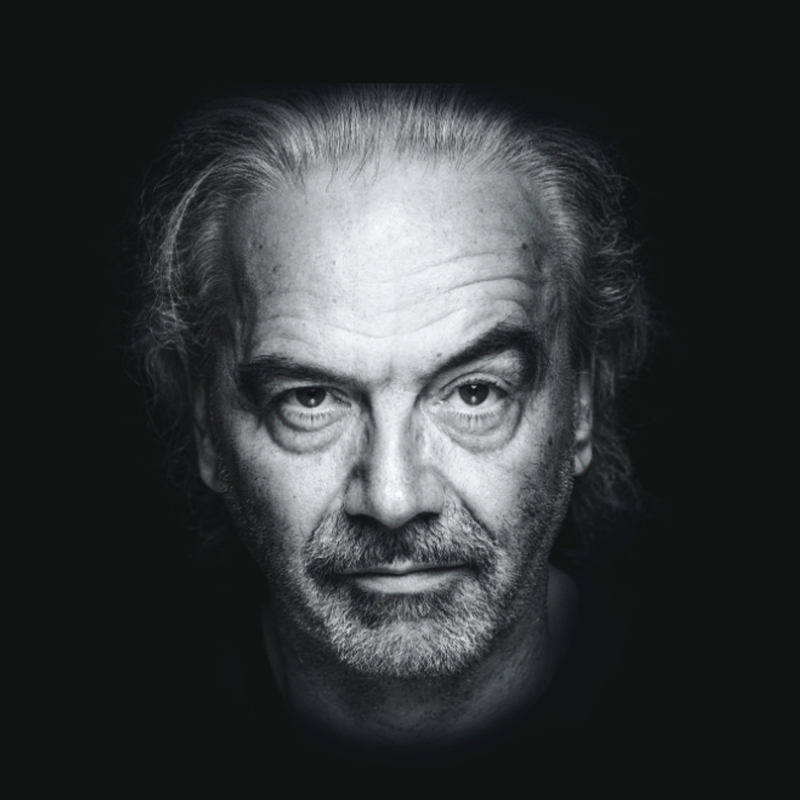 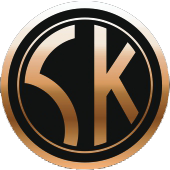 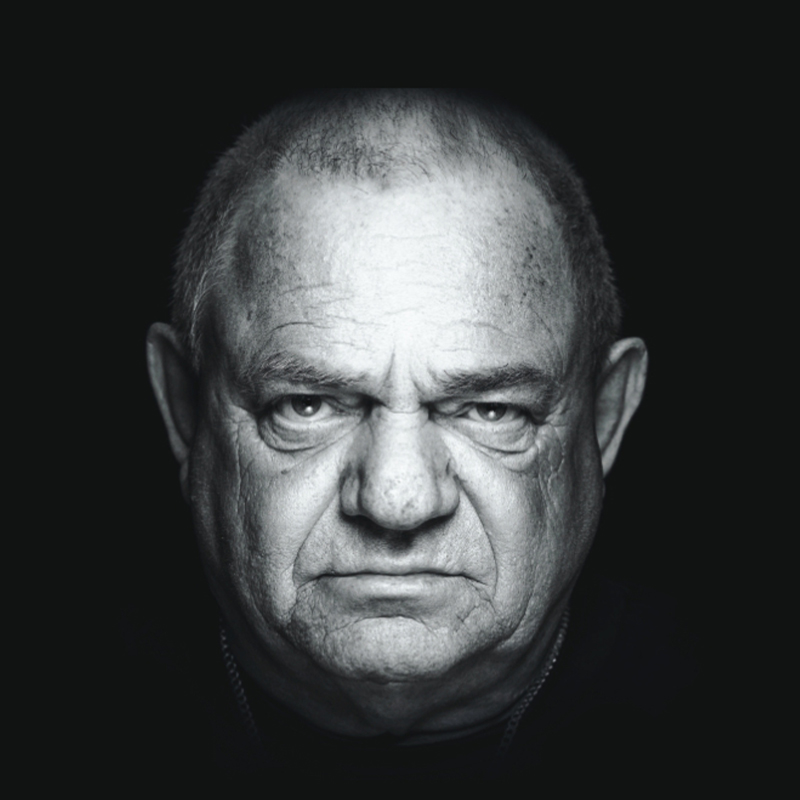 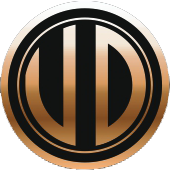 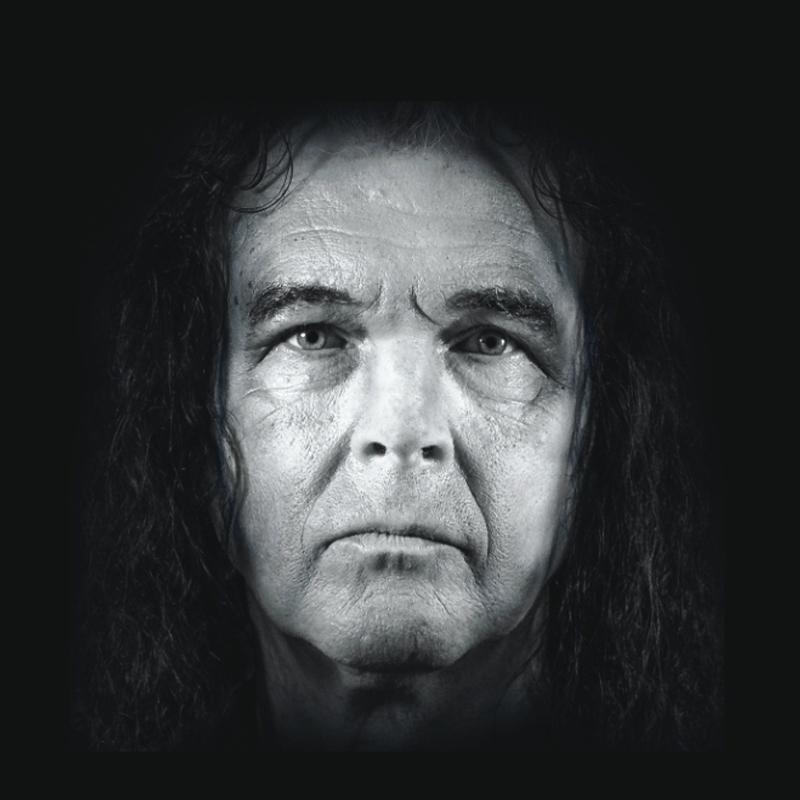 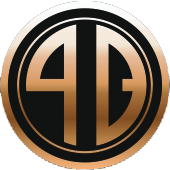 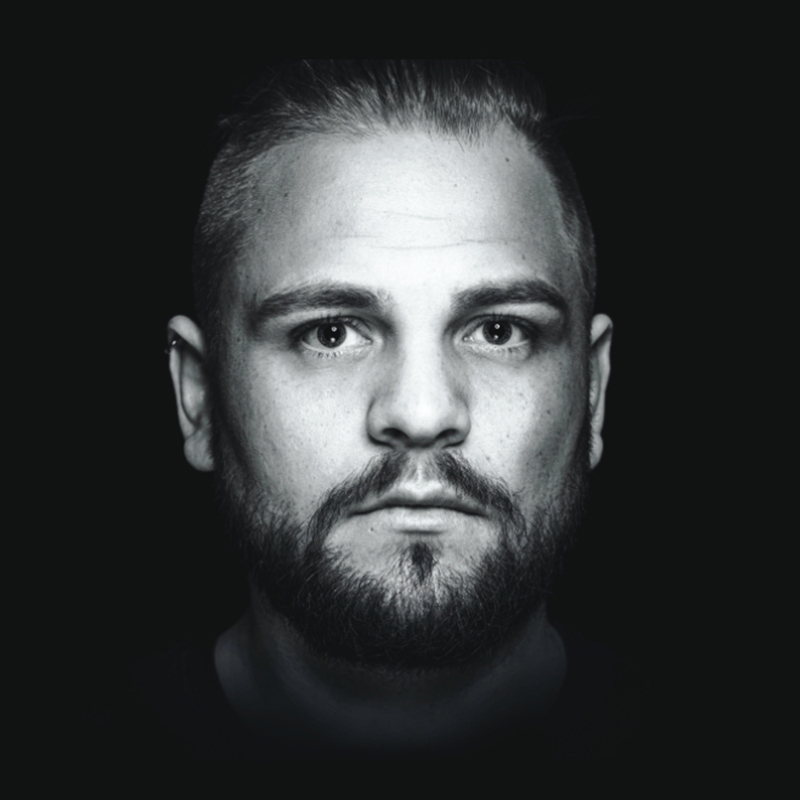 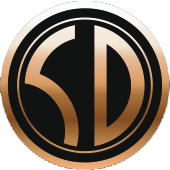 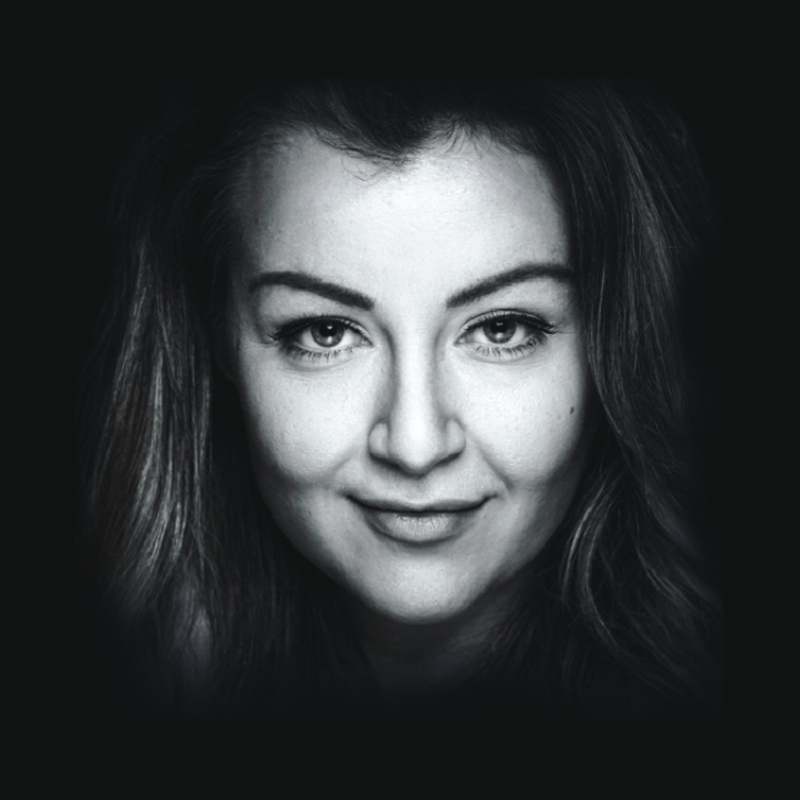 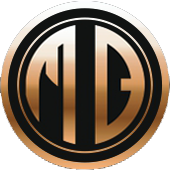 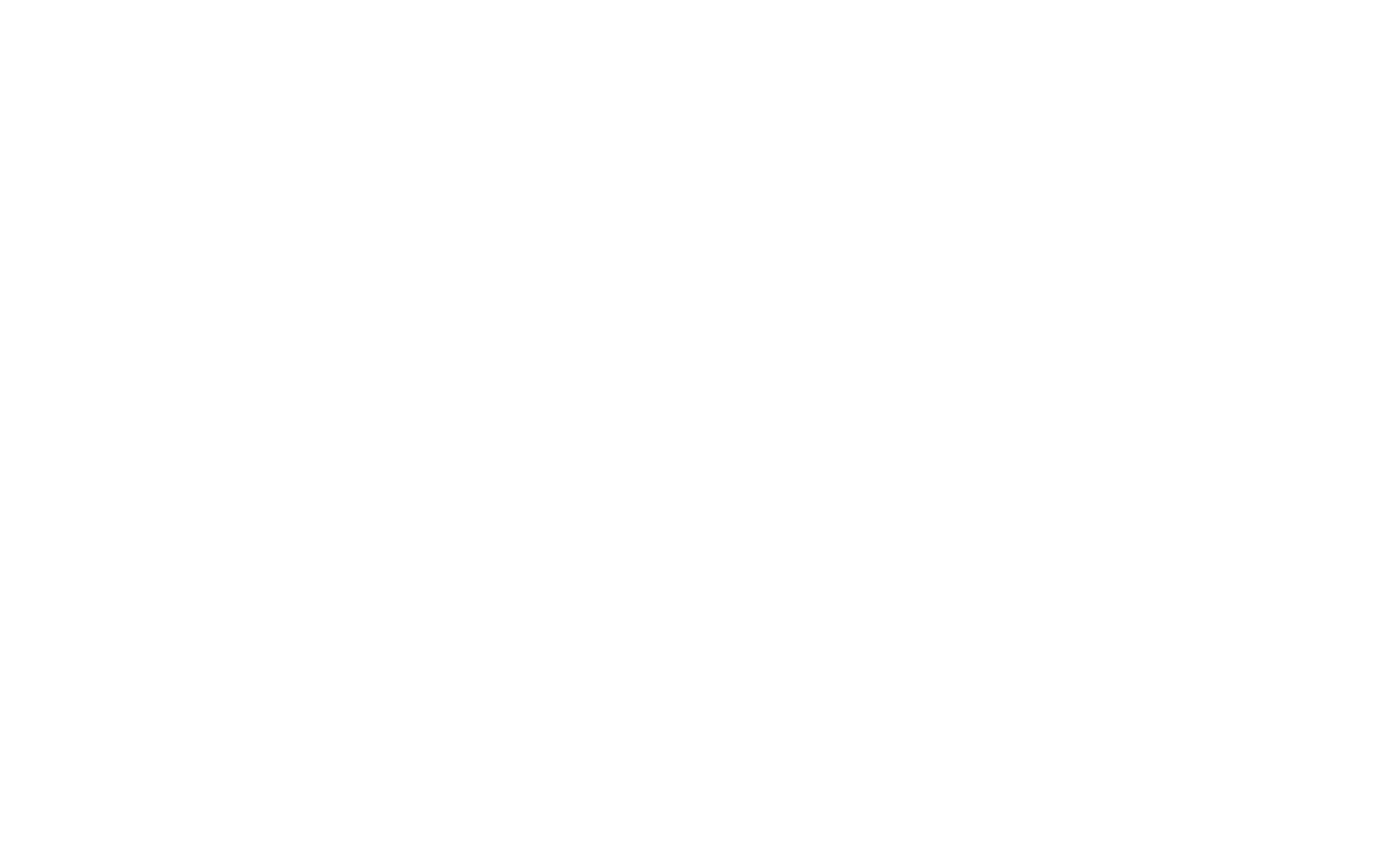 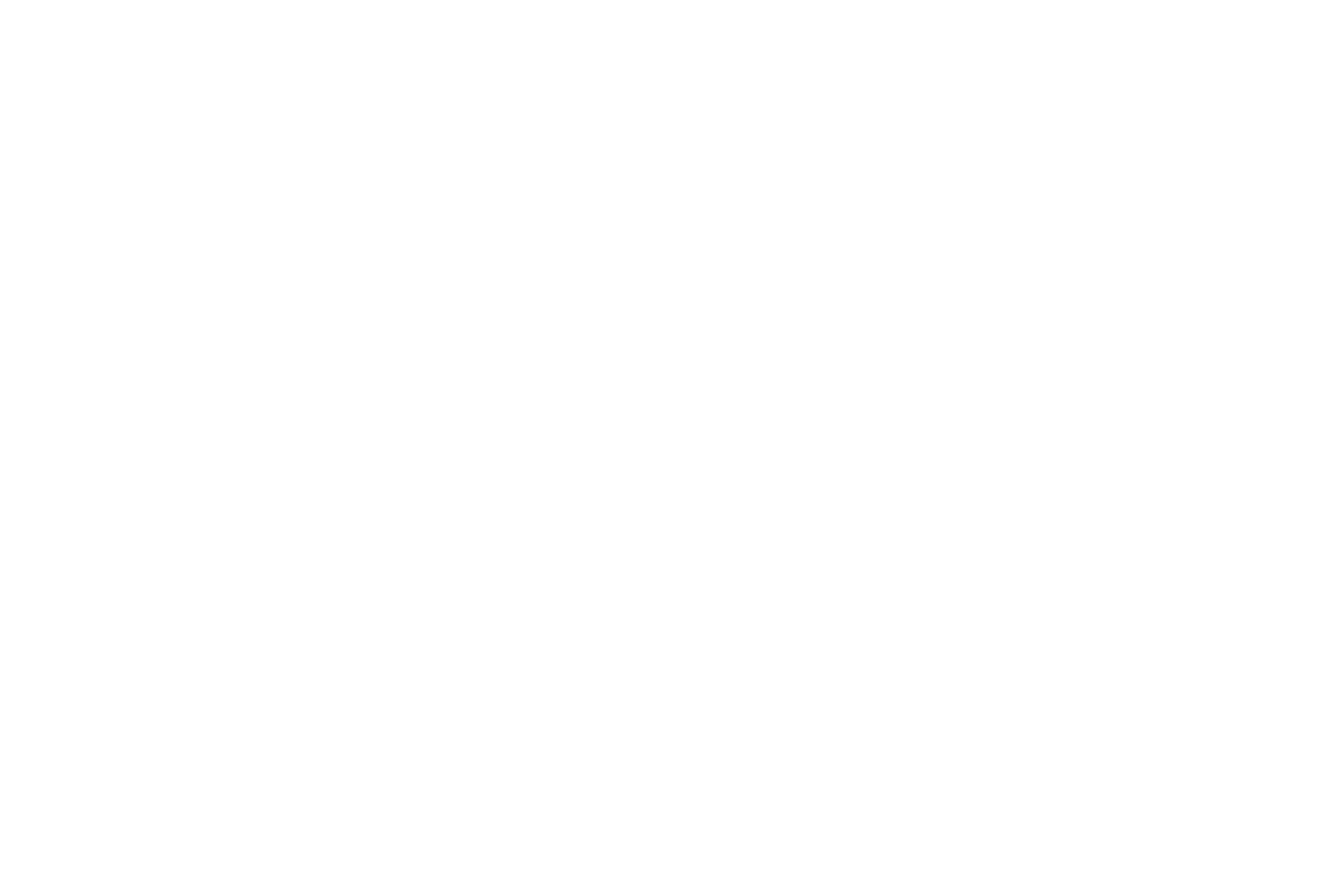 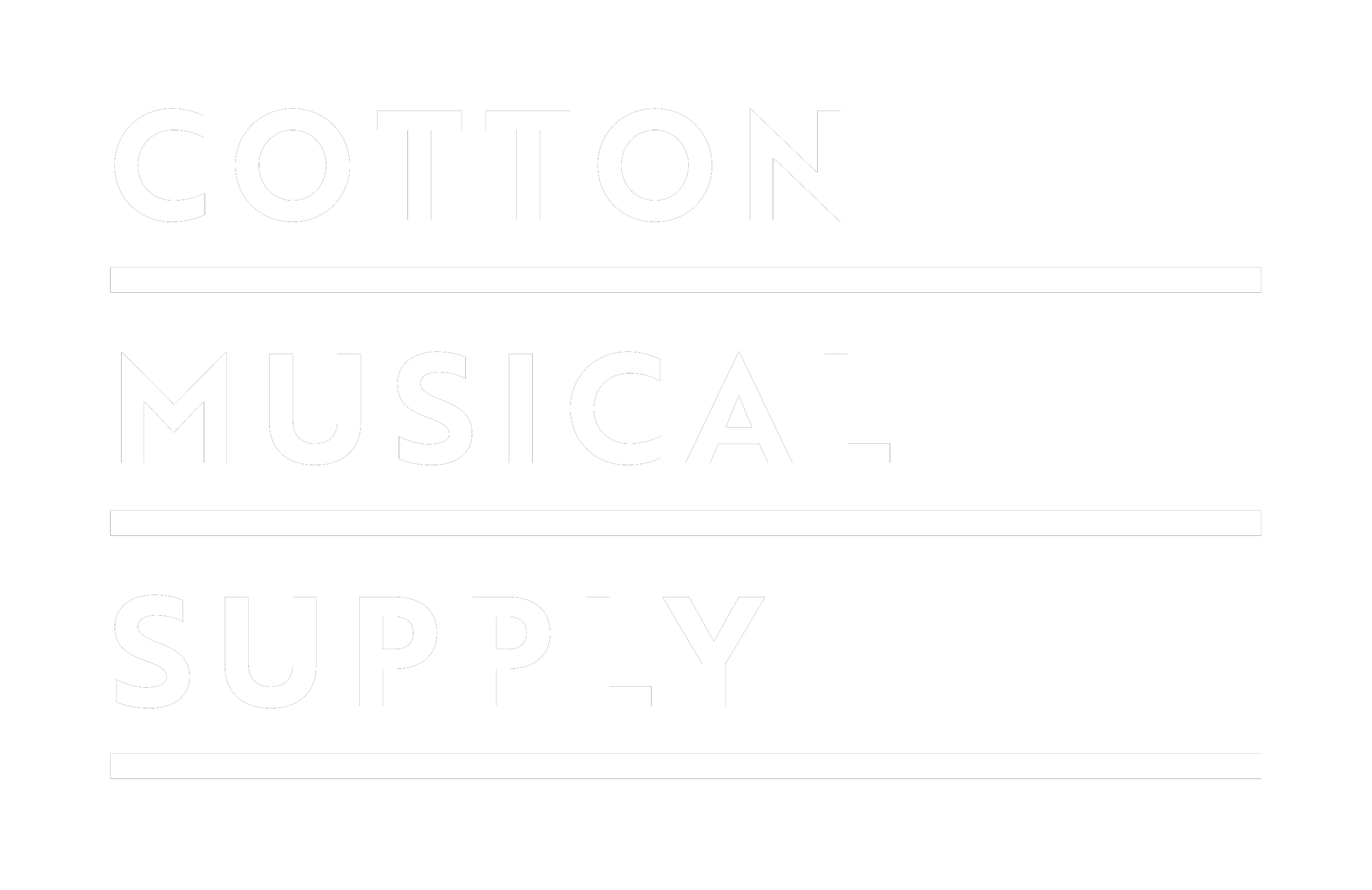 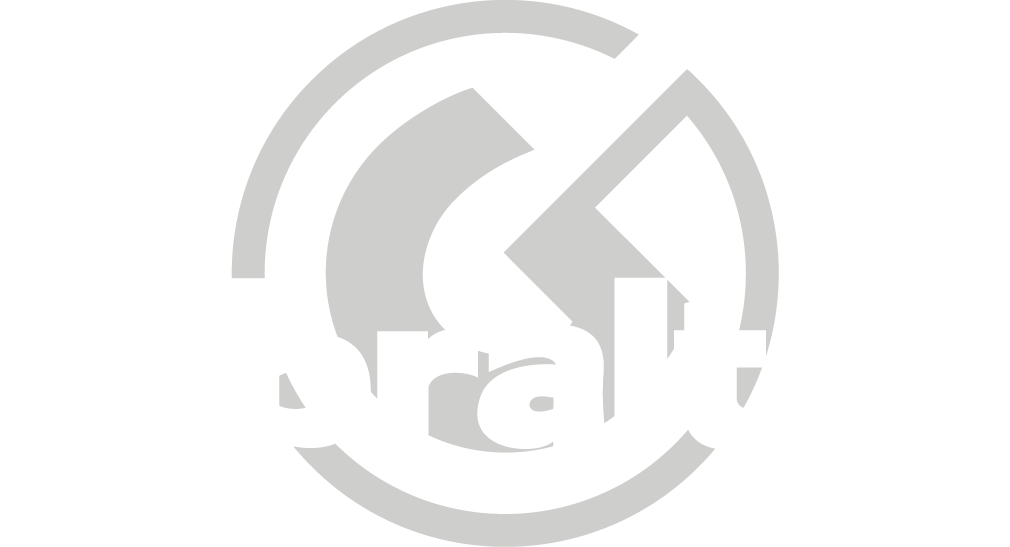 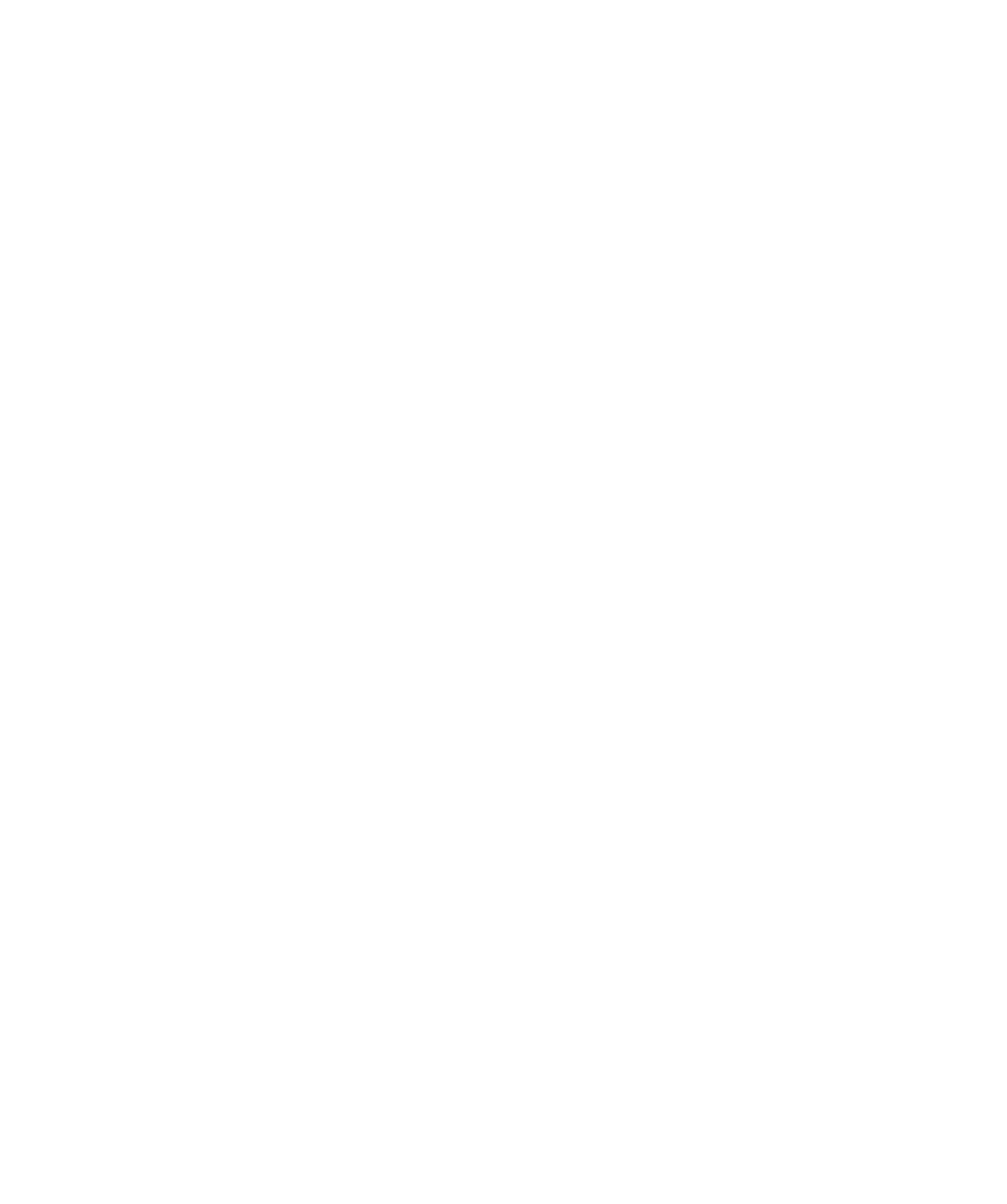 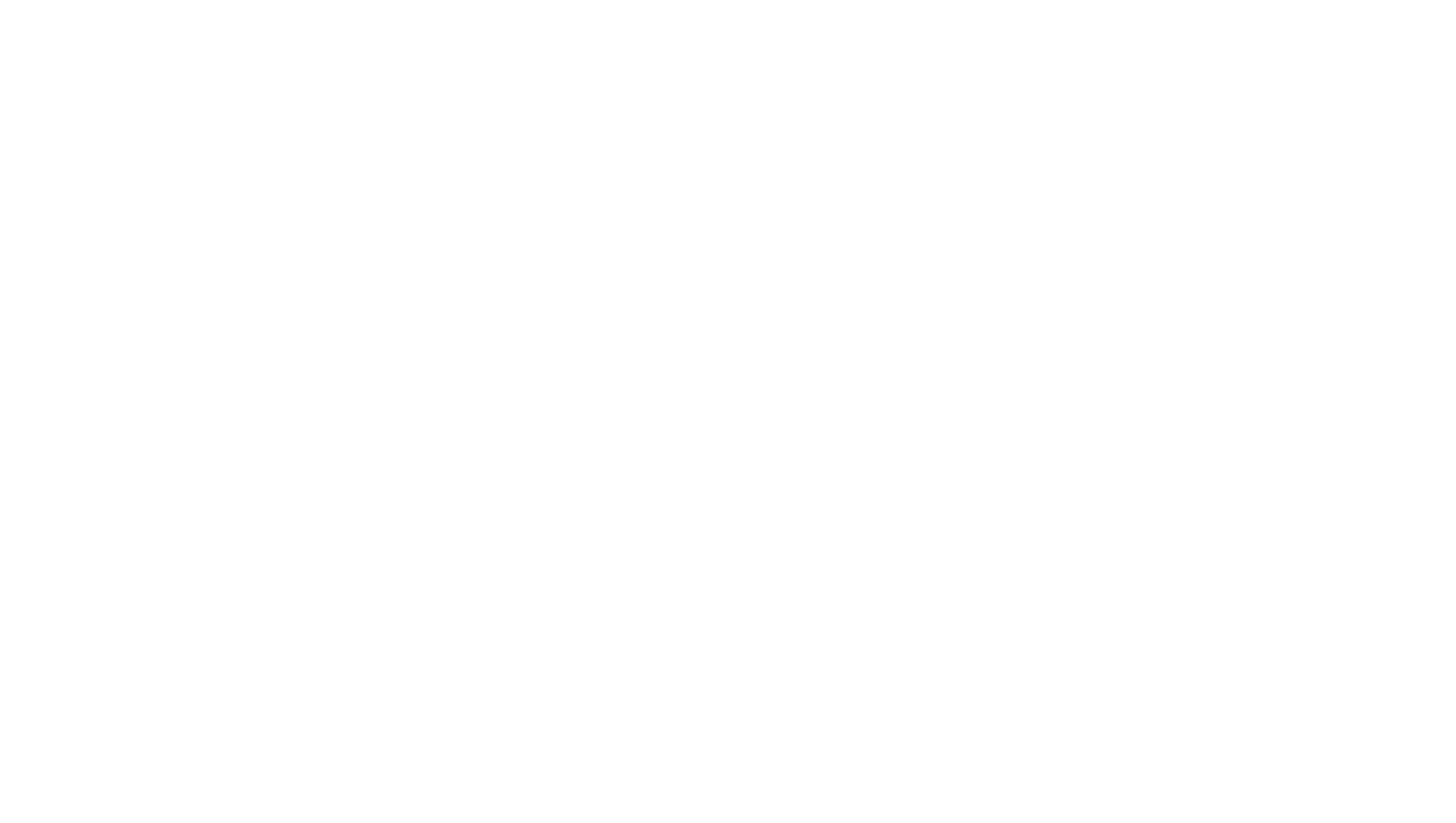 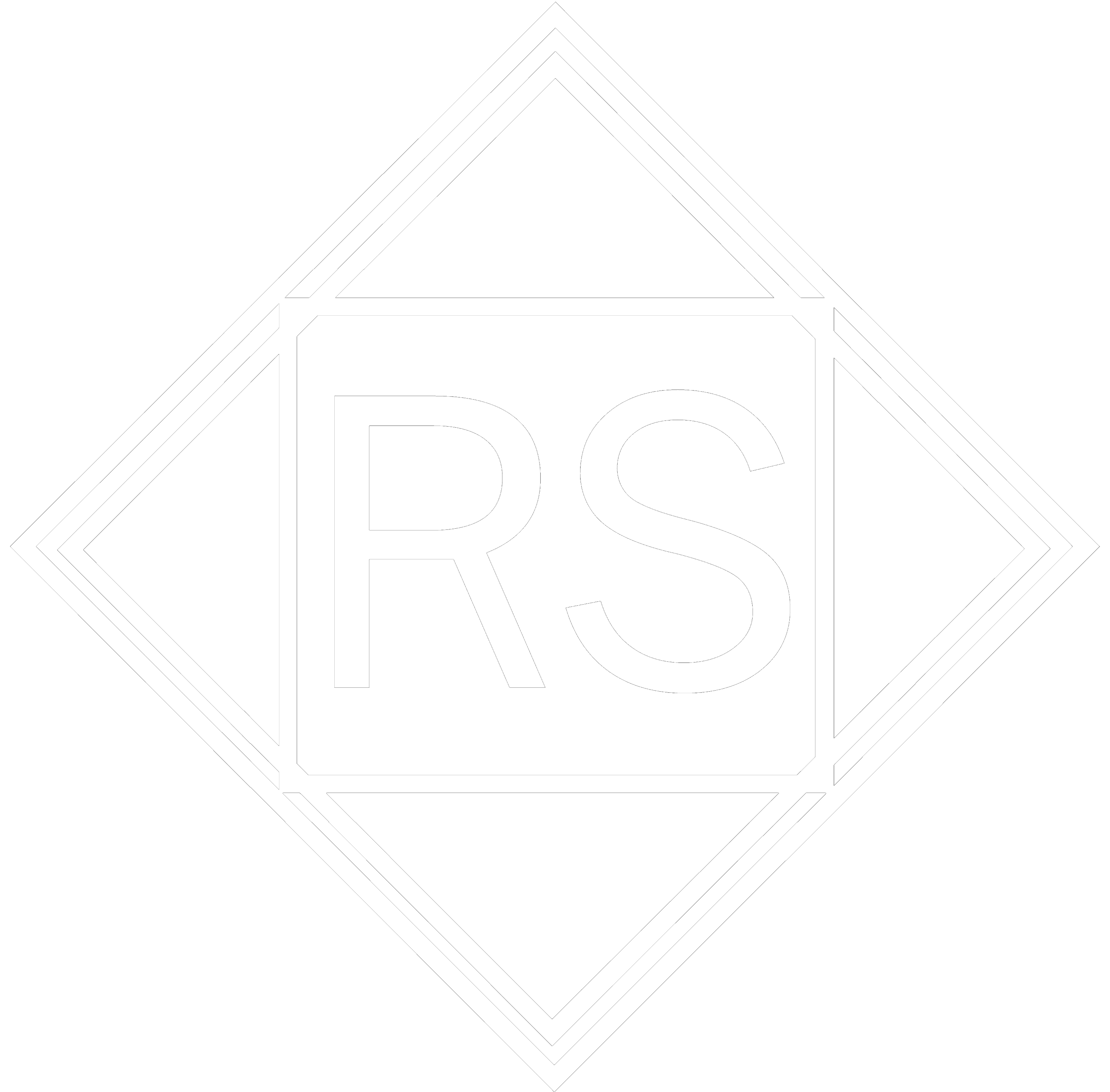 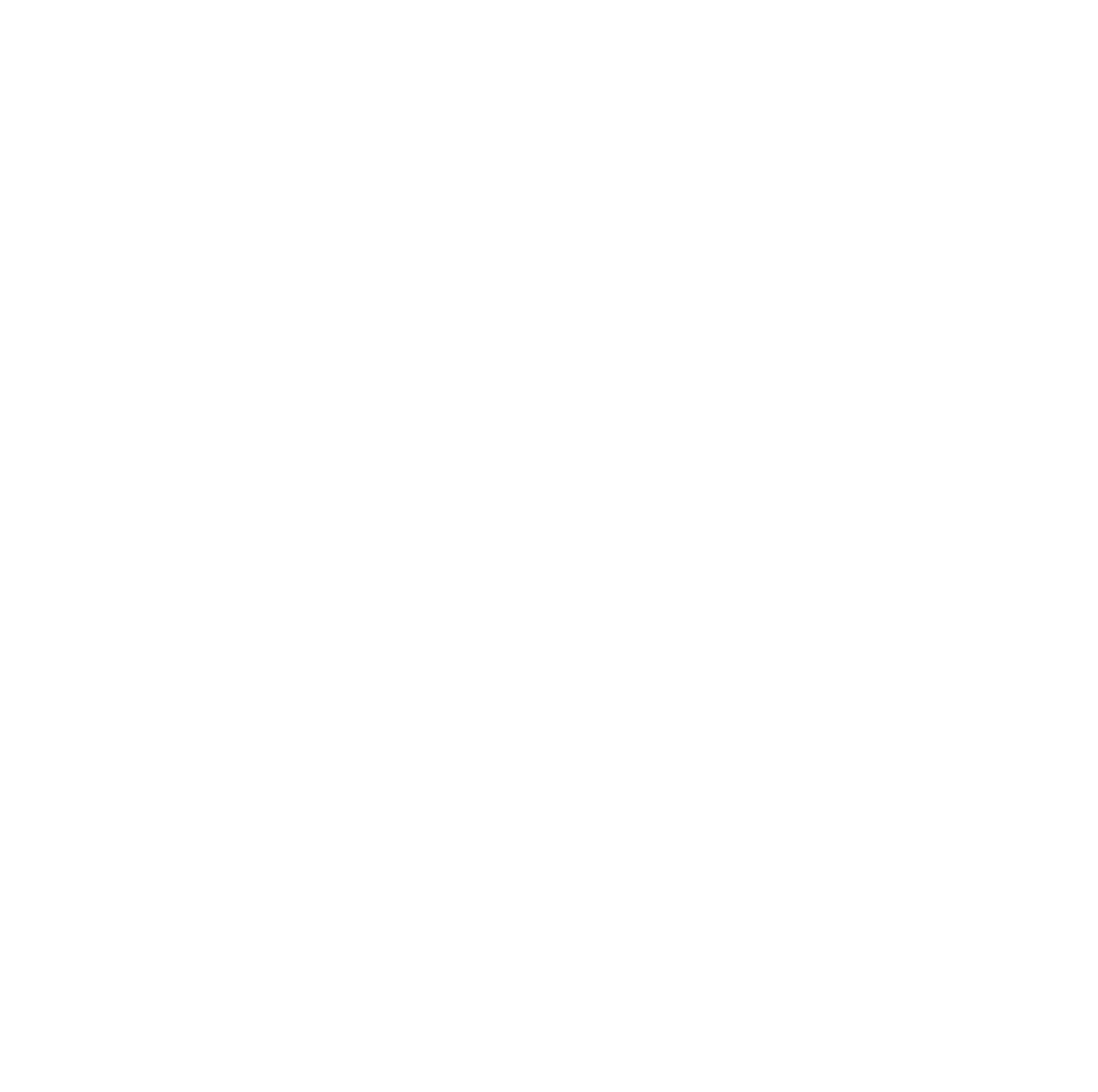